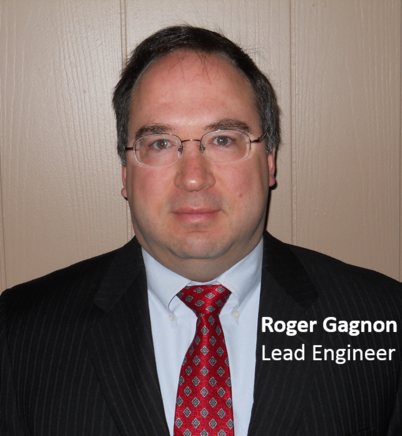 Roger leads new product engineering efforts from initial concept and requirements, through patent filings, and iterative prototype development. He is a proven technical leader with numerous patents to his name.

Mr Gagnon is a Principal R&D Engineer at the Pall Manufacturing Company, where he has played several lead engineering roles since 2001. Before his private sector work Roger acted as a Surface Warfare Officer for the Navy aboard the USS Duncan out of Long Beach, CA.